The Macmillan Organiser is a portable personal planner that helps people affected by cancer to record their symptoms, food intake and treatment. It also helps to signpost people to further information. The previous format was a ring binder, which was quite bulky to use and carry around.

With the issues regarding the format, I looked at other formats that could be used instead that were less bulky and a lot easier for people to use. The format that was chosen was a 6-page folder with a pocket for the booklets as well as a side pocket that could be used to store forms. Because people affected by cancer want to keep their details private, the cover has to be discreet and can’t contain our more recognisable assets, such as our headline font or logo.

Instead of having individual pages separated by dividers, the organiser was changed to booklets. This meant that it was easier for people to use and if needed they could order another one. 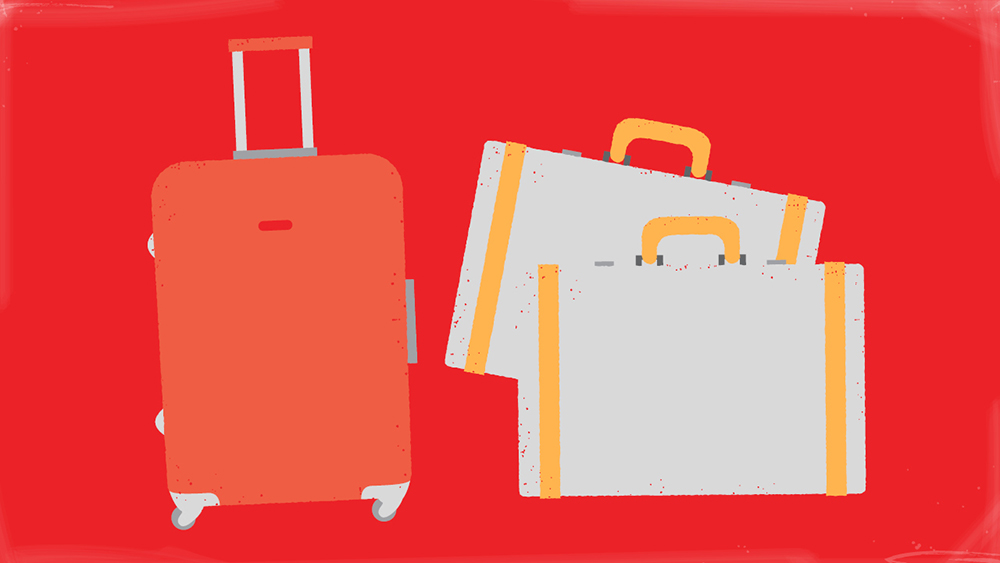 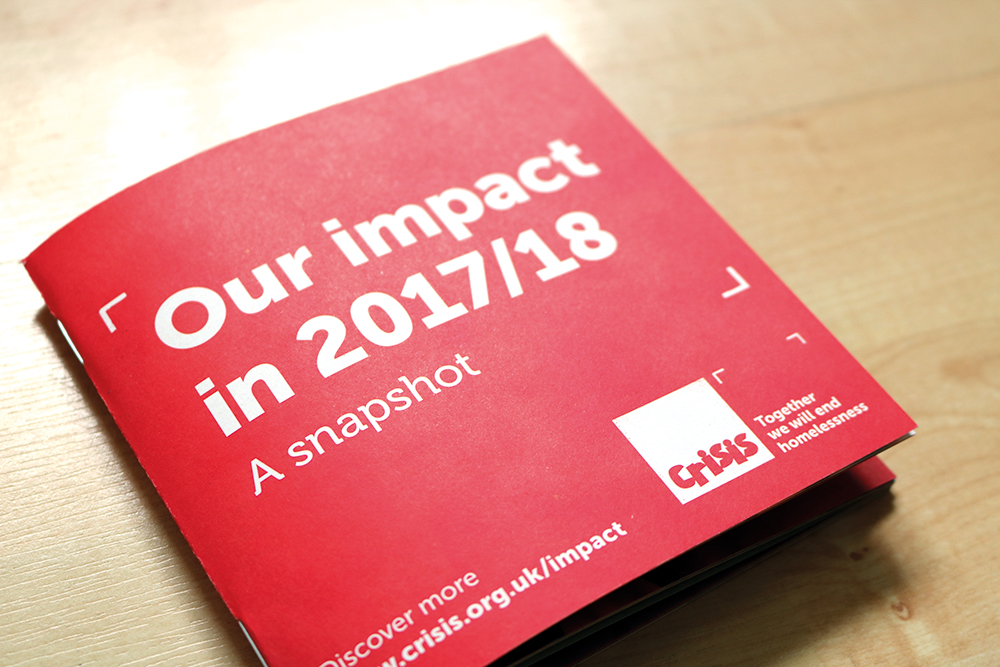 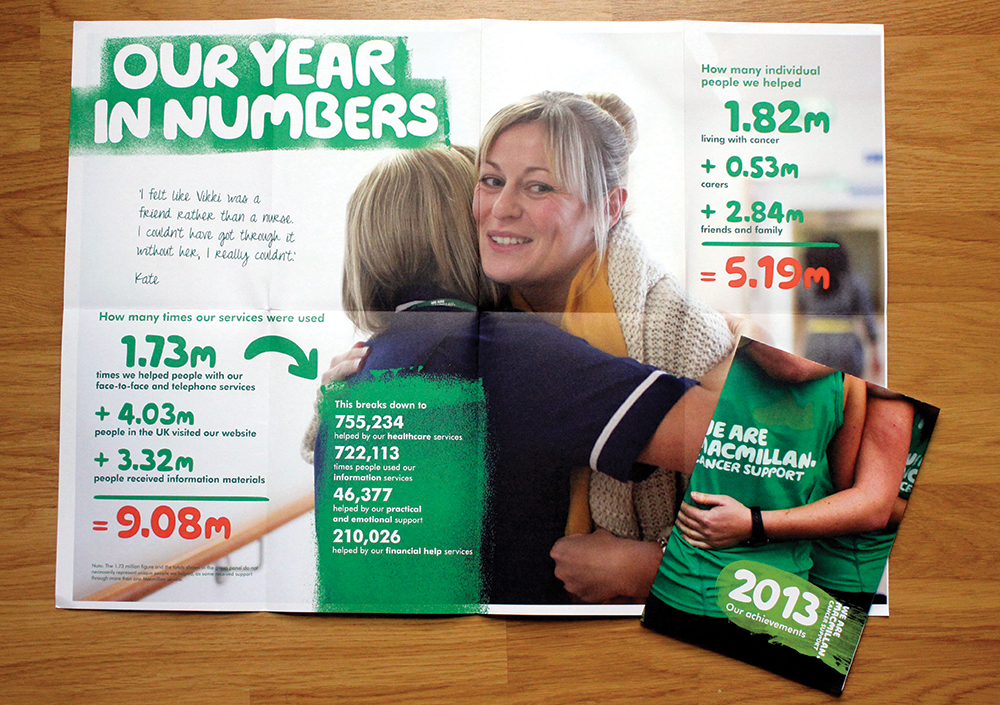